Every year in America, we honor our Veterans in November on Veterans Day. This year the holiday falls on Wednesday, November 11, and it is considered a state holiday in Illinois. However, please note that our schools are not closed for this. Sorry kids!

Unfortunately, many celebrations and parades have been canceled across the state and the country due to the COVID 19 virus, which is once again ramping up. While we are sad about this, it’s important to stay safe. Many of our Veterans are older and in the most vulnerable group.

What is Veterans Day?

Veterans Day (originally called Armistice Day) is a well-known American holiday that started as a way to commemorate the end of World War 1. Everyone thought that another such war would never happen, but then World War 2 and the Korean War happened. Therefore,  on June 1, 1954, Congress changed the name of the holiday to Veterans Day to honor American veterans of every war.

Somehow, we still don’t seem to know some basic facts about this important holiday.

What is the difference between Veterans Day and Memorial Day?

Veterans Day is an all-inclusive holiday to celebrate anyone who ever served in the military regardless of whether they have seen action on the battlefield or not, even those who served in peacetime rather than wartime. We honor anyone who ever wore a uniform of any of the branches proudly served, both those living and dead. Consider it a giant thank you card for their sacrifices.

Memorial Day commemorates and honors those who made the ultimate sacrifice and gave their lives for our country, particularly in wartime battles.

Even though most U.S. holidays have been moved to Mondays, Americans seemed to prefer to celebrate Veterans Day on November 11 because of its historical and patriotic significance. President Gerald Ford returned the date of observance of this holiday to its original, November 11th date during his presidency in the mid-1970s.

Due to the COVID 19 pandemic, many celebrations have had to be shelved, and Veterans Day is no exception. You may not be able to wave a flag as you sit and watch a lively parade, eat hot dogs in the park, or listen to speeches at the town square, but you can still honor our veterans.

You can proudly place a flag outside your home, office, or place of business. You can take a Veteran a meal who may be shut-in due to the virus or who may be alone during this challenging time in our history. You can make sure to thank all the people in your life who have served our country. If you own a business, you can do something special for a Veteran to thank them, perhaps offer them a little gift.

Sometimes, honoring a Veteran could be to sit and talk with someone who served our country, listen to their stories, and honor them with your attention. You might be amazed at the things you may learn.

Another Fun Day November Has to Offer:

Did you know that November 13 is Sadie Hawkins Day?

In the 1930s, the popular cartoonist, Al Capp, created a comic strip that was beloved by all of America. It was called Li’l Abner and featured a hunky hayseed named Abner Yokum, who hailed from Dogpatch and his tiny parents, Mammy and Pappy Yokum.
Abner was always avoiding the affection of the many girls who found him handsome, especially the beautiful Daisy Mae. From that cartoon emerged a goofy holiday known as Sadie Hawkins Day, typically the first Saturday in November.

This occasion is the one day of the year that women and girls take the initiative and ask out a man or boy they like on a date. In Dogpatch, the ladies physically chased the boys and tackled them if necessary to “catch them one.”

Yes, this is a little bit of an outdated idea, but, ladies, if this is your idea of fun, ask that guy you like out on a date. Husbands count, but remember, that means YOU PAY GIRLS!

The Holiday Season has begun in Marshall. Illinois. Get ready for more fun, and as always, stay safe and be well. 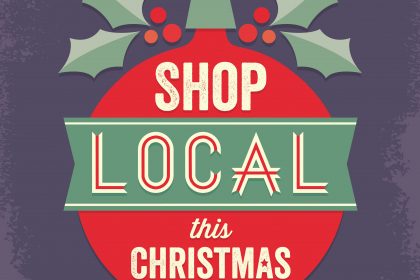 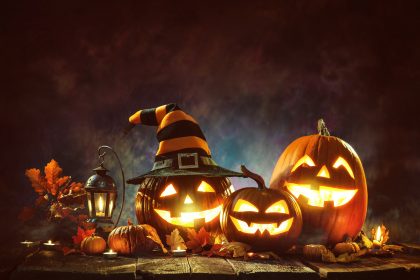 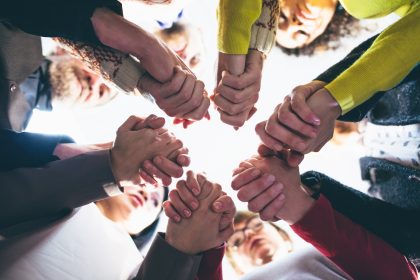 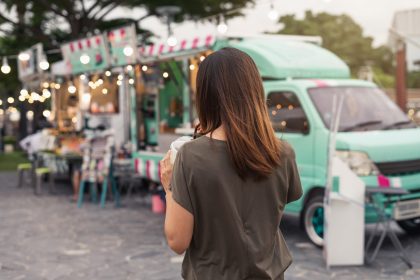 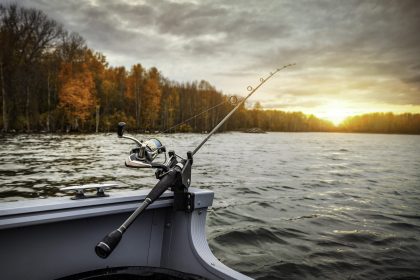 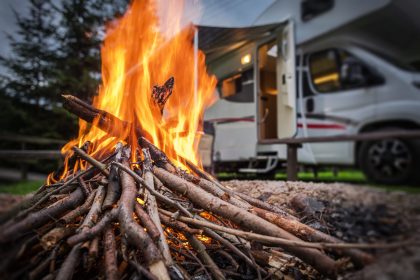 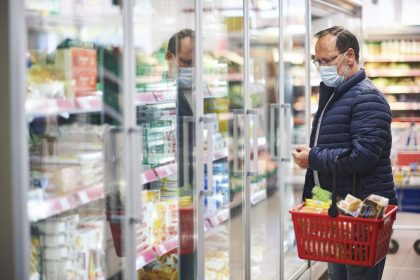