If you have never been to Marshall, Illinois, and love history, perhaps taking a day trip or a weekend getaway to Marshall should be on your to-do list. Not only will you find the world’s largest gavel sitting outside our historic Courthouse – yes, we do hold the Guinness Book record for that – but Abraham Lincoln himself once tried a case in that very building. The judge, in that case, did not use the giant gavel, though. Don’t let any Marshall prankster try to convince your kids of that!

In History, Marshall Illinois was established officially in 1835 and was named after John Marshall, chief justice of the U.S. Supreme Court. The town became fully incorporated on May 14, 1873. Marshall is nestled along the National Road, built between 1811 and 1837. The road spans a whopping 620-mile stretch and was meant as a way to connect a pathway from the Potomac River starting in Cumberland, Maryland, and the Ohio River. Money ran out in 1837, and construction ended in Vandalia, Illinois, the state capital at that time. It was a dirt and rocky road until the 1830s when it was resurfaced with macadam.

Regardless, It was used as a way to move across the country by literally thousands of settlers, many of who later passed through Marshall on the National Road. Later, when the automobile was invented, the National Road was connected to routes that would take travelers all the way to California. It was considered part of what was then called the National Old Trails Road. Today, it runs in alignment with U.S. Route 40 and Alternate U.S. Route 40.

Spend the Weekend in Marshall Illinois for History and Fun!

One of the best ways to learn about the rich history of Marshall is to take one of the Friday night Walking Tours. There are still a couple of Fridays in July left to experience this. The tours start at 7 pm and meet at the Clark County Courthouse at the statue of Lincoln. Your tour guides will regale you with stories of the Courthouse and the many interesting things that happened right there on those grounds, and even about the history of the county.

Before you go, you can stop by our famous farmer’s market every Friday night at the town square, followed by music from our Marshall City Band. Stick around for the weekend and enjoy our shops, restaurants, and our beautiful parks.

Marshall Night on the National Road

If you want to join us for a special Friday night, plan to be in Marshall on Friday, August 5, when we celebrate Marshall Night on the National Road.

The festivities run from 5 pm to 8 pm. All the fun family activities will happen around the courthouse square in Marshall, IL.

The kids will enjoy:

Check out the seat belt simulator set up by Illinois State Police and even get your blood pressure checked by the folks from Horizon Health. Get your child’s fingerprints taken by members of the Marshall Masonic Lodge. This is very important for the safety of your children.

After the fun at the Courthouse, the party continues at the Marshall Community Pool. It’s free to attend, thanks to the City of Marshall.

The entire event is sponsored by your friendly agents at State Farm.

Whenever you visit Marshall, or if you’re lucky enough to live here, you will become part of the fabric of our history! 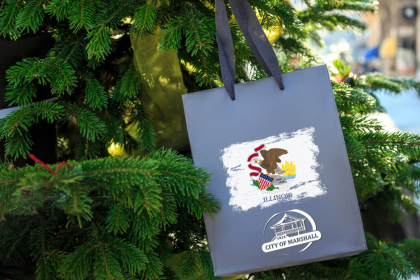 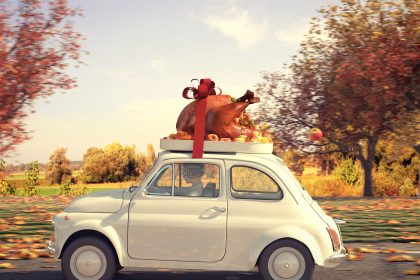 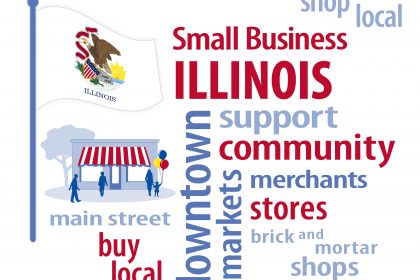 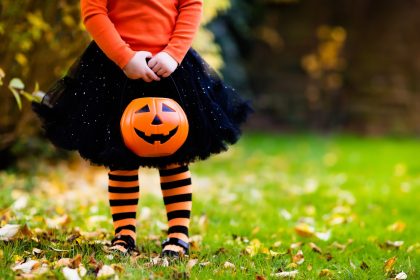 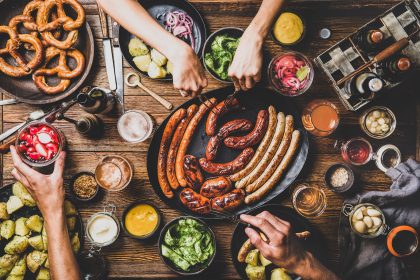 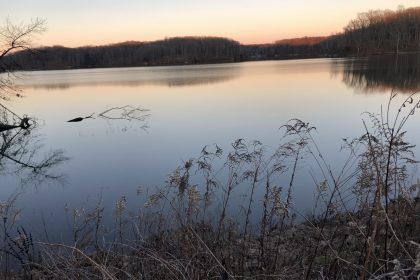 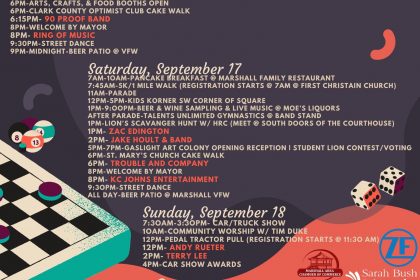 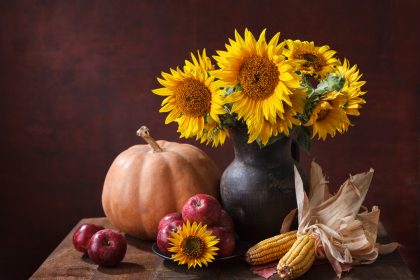