October skies are here in Marshall, and our first October holiday has arrived. Columbus Day!

Illinois is one of many states that recognizes Columbus Day as a holiday, so that means… NO SCHOOL for the kiddies. Also, all federal offices and the post office will be observing the day, so there will be no mail delivery… though Amazon may act differently. Banks typically close for this one, too, so if you go to the bank on Monday and find it’s not open, they are honoring Christopher Columbus. But even if your bank is open, it is considered a Federal Reserve holiday, so don’t be surprised if one of your transactions doesn’t go through immediately. Give it a day or so and check again.

It is likely that the local stores, restaurants, and most small businesses here in Marshall will not close, though, so no worries that you have to stay home for Monday Night football. Your favorite local watering hole will be open and serving fans. Check to see if any of the retailers are offering specials. Lots of big box stores have Columbus Day sales, so look for bargains.

Why do we celebrate this day anyway?

Columbus Day was created as a federal holiday to commemorate when Christopher Columbus crossed the Atlantic Ocean to arrive on the fertile soil of the Americas. It is always set for the second Monday in October. In addition, the same day is now celebrated as Native Americans’ Day or Indigenous People’s Day in many cities and states across the country.

Columbus planned to colonize the new land, which he was doing at the behest of the Spanish government. He actually made three attempts at this, the first in 1492 (Remember the old sing-song – in fourteen hundred and ninety-two – Columbus sailed the ocean blue? – you may have used that for a history test). But what you may not know is that he didn’t reach the mainland of what is now our country until his third voyage in 1498.

He first attempted to find a route to India by sea but instead landed on an island in the Bahamas that he named San Salvador. He and his crew sailed on three Spanish ships, the Santa María, Niña, and La Pinta. Columbus was an Italian explorer from Genovese, Italy, and you better believe that our Italian Americans take this holiday very seriously.

Colorado has a large Italian immigrant population and was the first state to make Columbus Day an official holiday. But the largest celebration of Columbus Day is in New York City, which has a yearly parade near the size of their St Patty’s Day parade. Wherever there is a large Italian American population, you will find Columbus Day festivities with much pride and celebration to enjoy, especially the food. If you want to do your part, you can order a pizza from one of Marshall’s pizza restaurants or cook up a plate of spaghetti and meatballs of lasagna for the family. I bet no one will complain. Italian food, especially pizza, is the most ordered take-out food in America. Maybe we have good old Chris Columbus to thank for that.

Franklin D. Roosevelt was the first President to make Columbus Day a federal holiday in 1937. Since 1971, the holiday celebration has been set for the second Monday in October. Now, across the nation, people call for the same day to be recognized as Indigenous Peoples’ Day in place of Columbus Day. Illinois is among the states considering this action.

Illinois has recognized Indigenous Peoples’ Day as the last Monday in September since 2017. But some lawmakers want to change the date to the first Monday in October as a replacement for Columbus Day, which suffers some controversy. We will see how that pans out over time.

Regardless, enjoy some time with the kids if you can, or at least plan some fun activities for them on this little break from school and this long weekend.

This happens annually on October 10th. The goal is to bring awareness to the growing mental health issues in our country and around the globe. If you know someone suffering from depression, anxiety, or any mental health issue, remember them on this day. Governments and organizations worldwide seek to educate and change our perceptions of those who have a mental illness. 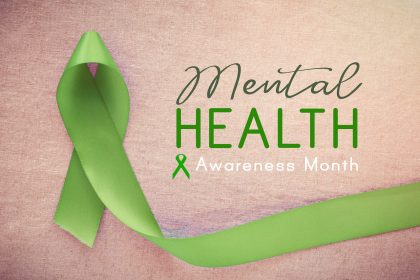 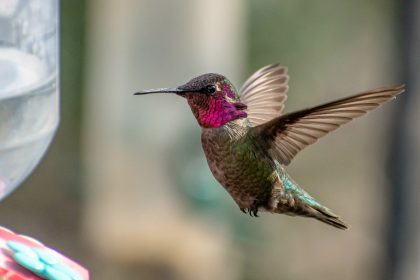 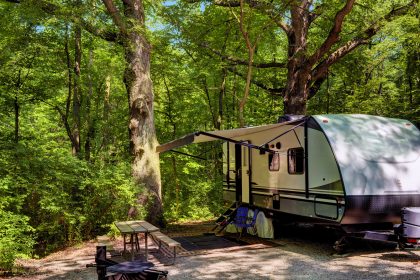 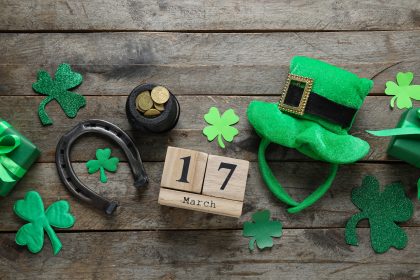 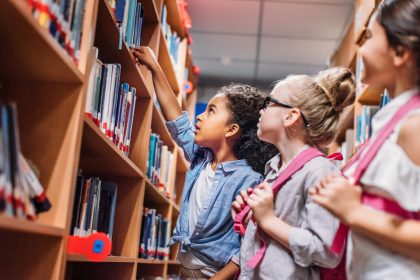 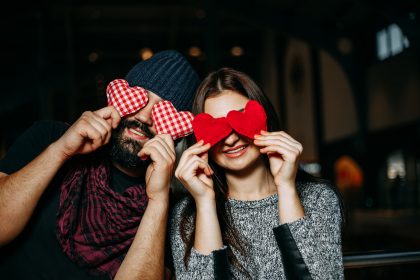 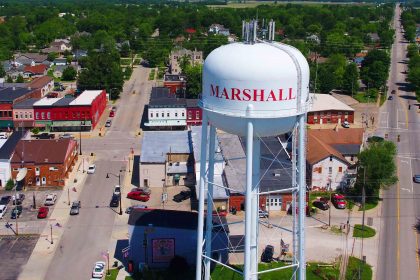