Marshall Illinois in the heart of Marshall County (much of which was originally part of Putnam County) was named for the chief justice of the United States Supreme Court John Marshall. Chief Justice Marshall served from 1801 to 1835. More than twenty years after he took his place on the highest court in the land, one Thomas Brooks became the first settler in what would become the future Marshall county. The year was 1824 when Brooks built himself cabin at the east edge of Sandy timber. Though Brooks moved on, in 1828 the first permanent settlers arrived to stay. Among them were John Strawn of Ohio, John Wier who arrived by Keel boat, and Jesse and Livingston Roberts. These folks helped shape the future of Marshall County which grew and grew.

By 1830 the first grinding mill in Marshall county was set up in Hopewell township. It was a very simple mill consisting of home-made millstones set on a stump. Though it wasn’t exactly high-tech, it was more effective than the previous method of cracking the grain by hand. Industry was beginning to come to the area.

By1839, about 1500 residents were making up what would eventually be Marshall County their home.

How to learn more about Marshall’s history

The town of Marshall has a wonderful public library and there is so much you can learn by spending a little time inside it’s walls.

Since 1994, The Friends of Marshall Public Library have been conducting oral history interviews with area residents. They have collected a variety of interviews in conjunction with Smithsonian exhibits, local history, and even 4-H projects.

The Marshall High School graduating class of 1999 took on a project to collect and learn about the local history of Marshall and Marshall county. Led by Dan Crews, they conducted and collected interviews with a bent on the history surrounding World War II. Recently the Friends of the Library volunteers Damian Macey and Maury Miller have taken an interest in continuing this work and are now actively interviewing Marshall area residents again and collecting vital historical information from these folks. The interviews have been uploaded to YouTube and many have also been transcribed. They can be found on the genealogy department homepage on the library’s website where there are links to the individual audio recordings. If history excites you and you want to help, the library is still seeing people willing to transcribe the many additional interviews, yet to be transcribed. Contact the library and be a part of history.

What better way to learn about history than from the people who experienced it?

Authors from the Marshall, Illinois Area

Did you know that the famous books which later became Iconic films were written by an author from the Marshall Illinois area? Author James Jones who wrote From Here to Eternity ,The Thin Red Line and many other works were produced at the Handy Writer’s Colony where James spent some time. If you visit the Marshall Library, you will find that there are numerous other works by additional authors who hailed from the Marshall area.
Historical Points of Interest you can Visit

This state park is a place where history can be felt all around you. The trail is named after the path the family of Abraham Lincoln took when in 1831 they travelled from Indiana to Illinois.

The site where the park stands now was originally occupied by three Native American groups, the Miami, Kickapoo and Mascouten tribes. By the early 19th century, the site became the property of the United States and the tribes moved on.

Even if you are not interested in history, the park is a great place to visit. The 1,023-acre park offers camping sites and you can boat, fish, hike, and enjoy winter sporting activities.

If you want to see, touch, and feel a real part of history, visit the Stone Arch Bridge. Over a century ago, Army engineers built the Stone Arch Bridge with their bare hands as a part of the National Road. They shaped each stone that makes up the bridge by hand using no mortar or concrete and clamped each stone together with keys to prevent slipping.

It’s amazing to see that this piece of history has lasted and remained intact for more than 100 years.

It’s quite a site and part of history. The Guinness Book of World Records has certified that the world’s largest gavel is the one located at the historic Clark County Courthouse. Both the courthouse itself and the gavel that sits in front of it, are worth a visit if you’re into history. Located at 501 Archer Ave in Marshall, IL., visitors are welcome to take pictures in front of this fun and unusual object.

Come visit Marshall and take the kids. History is all around us and you can feel it when you come to Marshall. 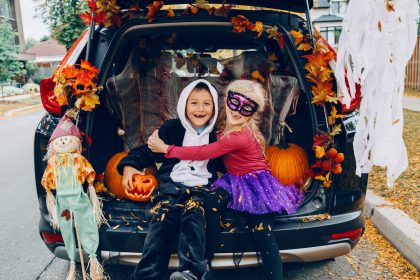 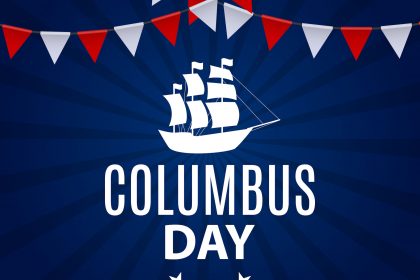 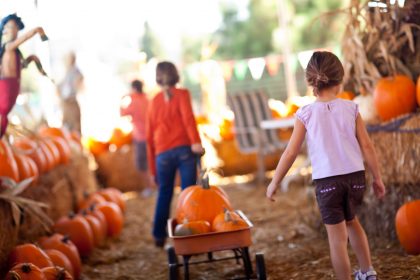 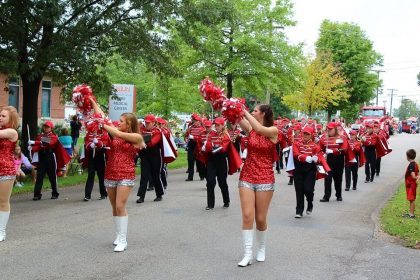 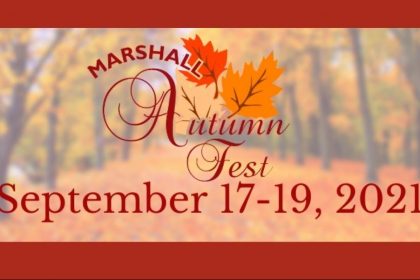 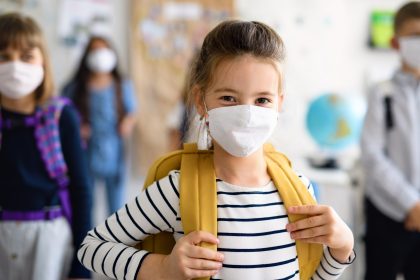 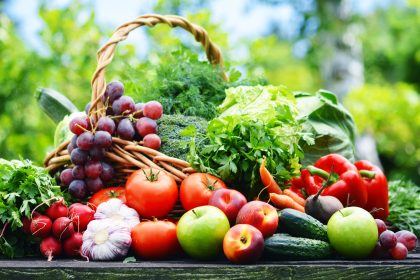 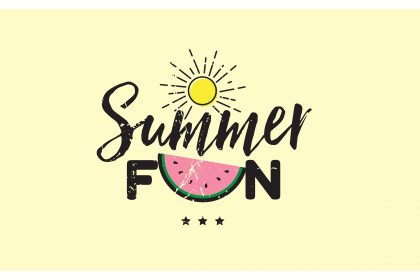